Warning: "continue" targeting switch is equivalent to "break". Did you mean to use "continue 2"? in /home/public/content/themes/Extra/includes/builder/functions.php on line 5918
 WhiteHat Magazine Book Review: "Reset" by Ellen Pao 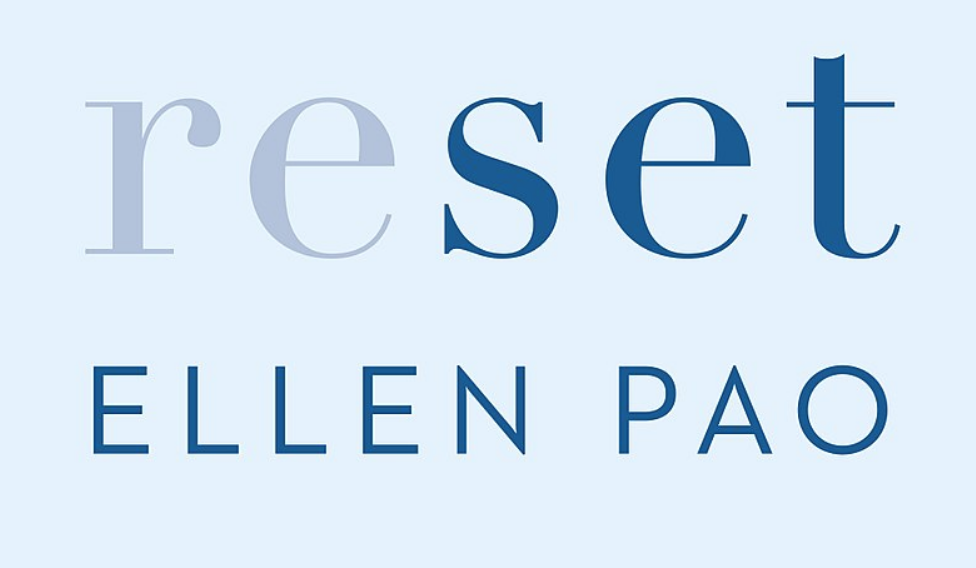 Ellen Pao followed the playbook career women are supposed to stick to: she kept her head down and focused on her work; she laughed off the sexist jokes in the office, and even responded with her own jabs back; she made her boss look good by sacrificing her personal time for work; she asked for pay raises and provided evidence as to why she deserved them; and she reported the harassing coworker up the chain of command and to HR.

“In several years of working 24/7, full steam ahead, only to see more-junior men promoted ahead of other qualified women and me, and to be told that women should feel ‘flattered’ when hit on by colleagues, and to be yelled at when asking for equal pay, and to see not one single Black or Latinx candidate considered for partner–I realized that the system isn’t fair,” Pao writes in the prologue to Reset. “The culture, I began to realize, is designed to keep out people who aren’t white men.”