Warning: "continue" targeting switch is equivalent to "break". Did you mean to use "continue 2"? in /home/public/content/themes/Extra/includes/builder/functions.php on line 5918
 In the Middle East, a Possible Road Map for the Future of Work

In the Middle East, a Possible Road Map for the Future of Work 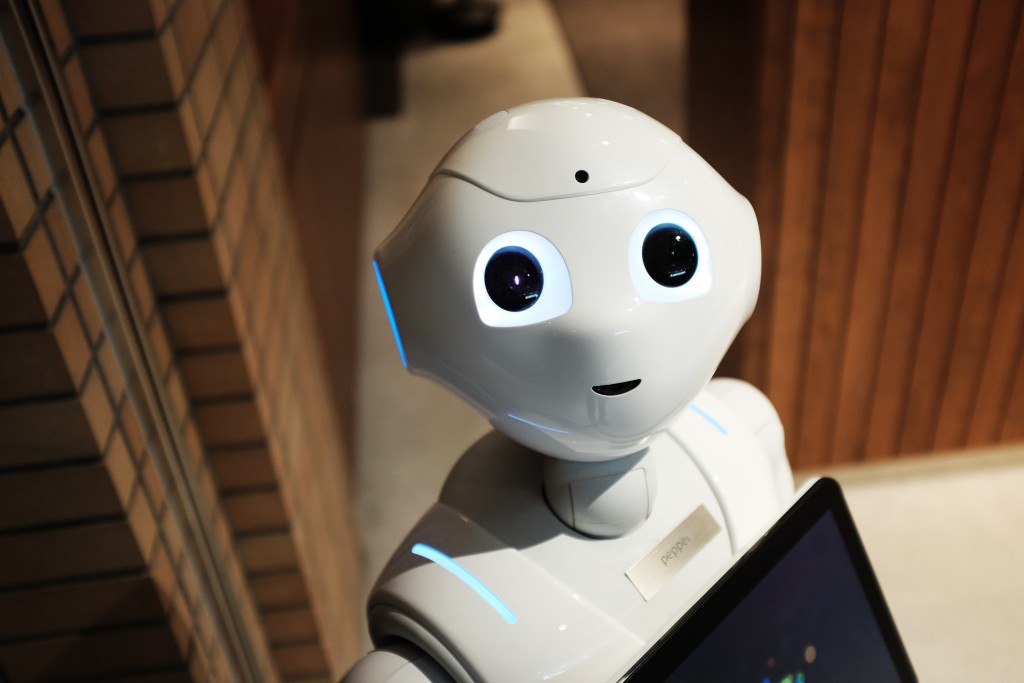 With the rise of populism in the U.S. and Europe considerable attention has been paid to employment. Not just unemployment rates, but more specifically who holds what kind of jobs. Many have raised concerns that native workers are losing out to immigrant and migrant workers. While the political debates continue in Washington and across European capitals, less attention is being paid to policies being implemented in a region that is most shaped by non-native labor: the Middle East.

Non-native workers play a major role in the workforces of the six Gulf Cooperation Council (GCC) member states. Saudi Arabia, the United Arab Emirates, Qatar, Bahrain, Kuwait, and Oman all have substantial non-indigenous workforces that have been critical to their development. As these countries reassess the role of migrant workers in their economies, the impacts and consequences will be felt well beyond their borders.

Since the early 1970s guest workers have played an increasingly critical part of economic development of GCC member states. Beginning with the oil crisis in 1973, these nations became flush with petrodollars and used these funds to modernize and develop. Due to small indigenous workforces, many countries began to import workers to fulfill many jobs that could not otherwise be filled. Western workers, typically from the United States and the United Kingdom, often assumed technical and management positions based on their expertise from previous employment in their native countries. Construction, domestic, and production workers were often imported from elsewhere in the Middle East, Asia, and Africa. What started off as a means to develop infrastructure soon changed the face of these states as guest workers became a larger part of the workforce and overall population.