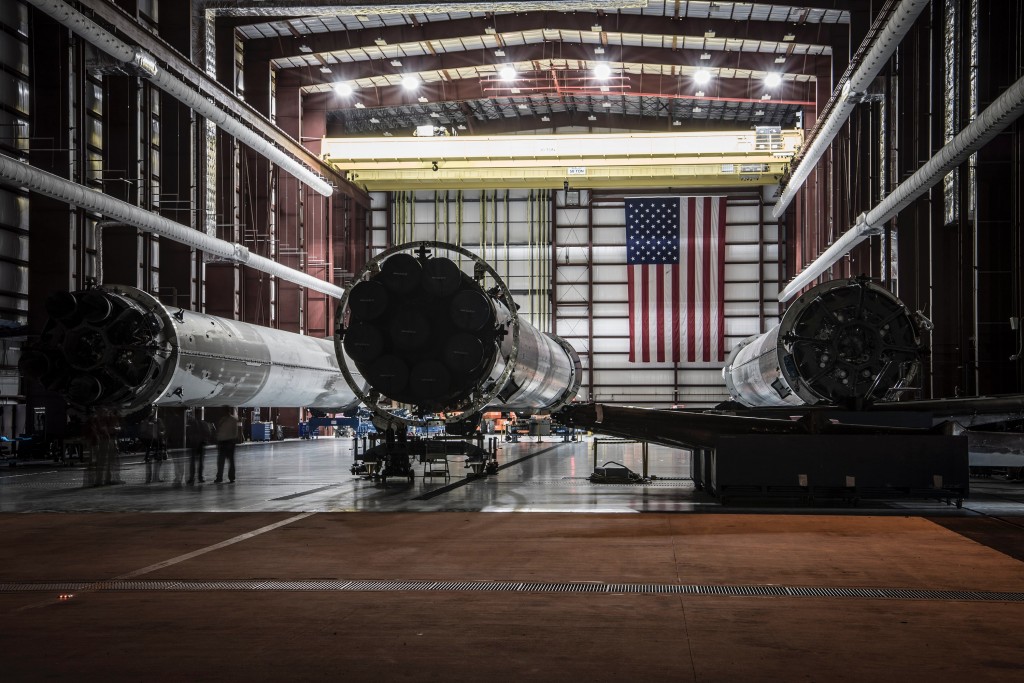 Donald Trump’s unlikely rise to the Presidency was fueled by numerous factors. However, the one issue that may have helped capture the presidency was candidate- and now-President Trump’s critique of free trade. Often with colorful language, candidate and now President Trump denounced free trade agreements as benefitting corporations and foreign nations while leaving American workers behind. Criticism of free trade is politically appealing due to the number of jobs that have been lost in the U.S, However, this message misses the new opportunities for manufacturing in the U.S. The rise of automation and robotics have the potential to energize the manufacturing sector in America, and as these new technologies come to fruition, the impact will not only be felt in the U.S. but in China as well.

The loss of manufacturing jobs in the U.S. is a politically charged issue. Estimates suggest over two million manufacturing jobs have been lost due to China’s entry into the World Trade Organization and an additional million positions were outsourced due to the North American Free Trade Agreement (NAFTA). The stigma attached to free trade goes beyond shuttered factories—it extends to a lifestyle and the very notion of the American Dream. For the generation after World War II, factory jobs fueled America’s economic growth: 28% of U.S. GDP was from manufacturing in 1953 and even as late as 1979, 20 million Americans were employed in factories. These jobs were a ticket to the middle class. Workers without a college degree could go straight into a factory job that paid well and offered a strong benefits package. As these jobs have evaporated, it has taken not only jobs but hope from millions of Americans and led to the anger that has contributed to the rise of populist candidates.

One of the chief beneficiaries of the decline in American manufacturing has been China. In the decade after China joined the World Trade Organization in 2001, it added approximately 12 million jobs, nearly equal to the total number of manufacturing jobs in the U.S. Many jobs in China have been created by companies outsourcing jobs from factories in the U.S. to take advantage of lower Chinese manufacturing costs, namely through lower worker salaries. These jobs have been critical to development in China as millions of Chinese have been lifted out of poverty as China has become the world’s manufacturing powerhouse.