Warning: "continue" targeting switch is equivalent to "break". Did you mean to use "continue 2"? in /home/public/content/themes/Extra/includes/builder/functions.php on line 5918
 Luz Adriana Moreno Marmolejo, Representative from Colombia

Luz Adriana Moreno Marmolejo is a member of the Chamber of Deputies of the Republic of Colombia, representing the National Social Unity party. She worked in government before she ran for office, and since being elected in 2014, she has focused on economic empowerment and women’s empowerment, particularly in joining the two issues. Luz spoke with me in Spanish for this interview, which I have included in full in this episode. Luz’s comments are translated today by Kelly Reynolds.

March is Women’s History Month, and we’re celebrating with a special podcast feature, produced in partnership with our friends at the Diplomatic Courier. In this 5-part feature, I talk to international women leaders who ran for office, and are working to change their communities through public service. These women were brought to Washington, DC to be honored at an International Women’s Day celebration by the Women’s Democracy Network, a multi-partisan initiative of the International Republican Institute that works to increase women’s political participation, leadership, and representation in elected office in every region of the world. I sat down with these women leaders at the National Press Club to discuss their vision for their countries. 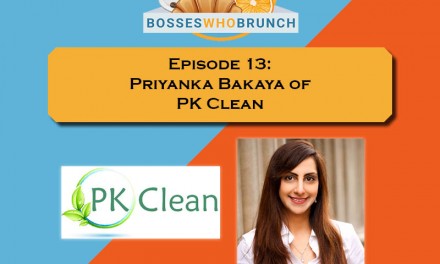